At first glance you might think this beautiful print is an etching made by a Hudson River painter—looking north from Scarborough, showing a sweeping, placid panorama of the widest section of the river, stretching from Rockland Lake to the mouth of the Croton.

The artist has depicted a sailboat in the foreground—representing the romantic, natural state of the river—and contrasted it with the industrial future—a steamboat chugging to New York City from the factory buildings on the distant shores of Haverstraw.

This is a beautiful print, but it’s a steel engraving, not an etching; created not by Kensett or Cole, but by what was then called the United States Coast Survey—the oldest U.S. scientific organization, dating from 1807 when President Thomas Jefferson signed “An Act to provide for surveying the coasts of the United States.”

The print is one of a series of views of the Hudson which were produced to supplement detailed maps and “trigonometrical surveys” that began in the harbor of New York City, expanded up the Hudson River and eventually covered the entire coast of the United States.1

Antipodean Books, Maps & Prints, a rare book dealer just up the river in Garrison, was kind enough to let us share this print, which is just one of a group of similar views of the Highlands they are offering. To see this specific print click here. For all the Hudson River Coast Survey prints click here.

If you enter “Hudson River” in the search box you’ll get 448 items, including this Art Deco treasure: 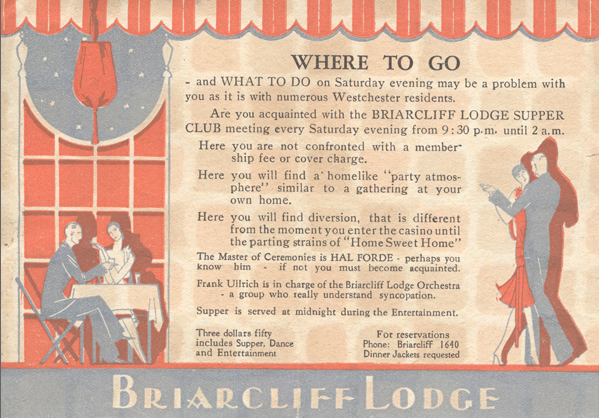