These beautiful glass lantern slides show the gardens of Van Cortlandt Manor in 1930, when the property was still owned by Van Cortlandt descendents.1 The photographs are from the Garden Club of America collection in the Archives of American Gardens at the Smithsonian Institution.

The Smithsonian's website states that "the Garden Club of America was established in 1913 in Philadelphia, Pennsylvania . . . Its purpose is to foster the knowledge and love of gardening and to restore and protect the quality of the environment through educational programs and gardening and conservation efforts. . . . The GCA's glass lantern slides were used by the GCA for presentations and lectures about notable gardens throughout the United States dating back to colonial times." 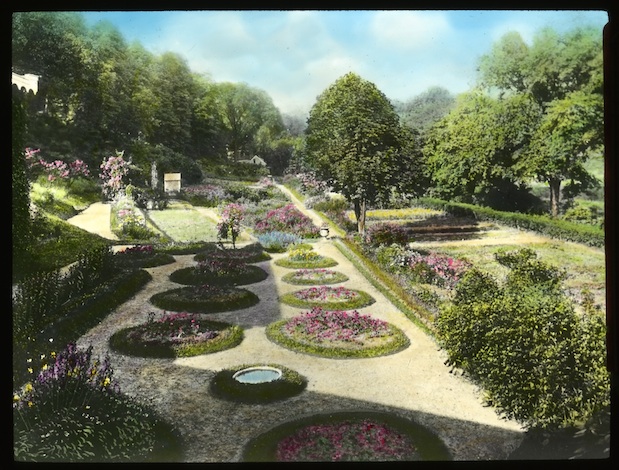 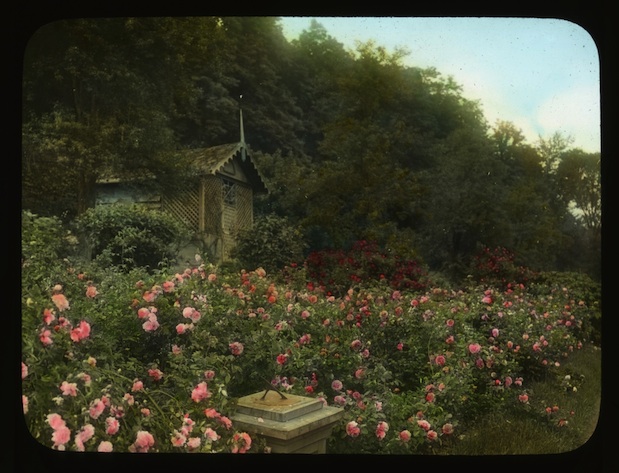 One thought on “The Gardens of Van Cortlandt Manor, 1930”